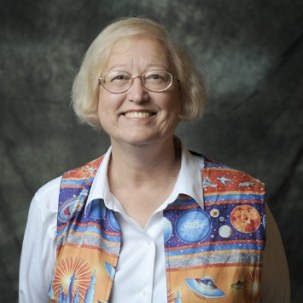 Posted in Connie Willis and tagged Briddey Flannigan, Connie Willis, Cross Talk. Bookmark the permalink.
M.A.L: the writing and journalism of Madeline Linford, 1916 to 1965: the first woman on the editorial board of the Manchester Guardian